The Port of New Bedford is home to 45+ fish houses and processors, all with years of experience and vast knowledge of commercial fishing. All waterfront businesses enjoy easy access to world-class, intermodal connections, including:

All product is moved expeditiously – fresh seafood is landed, processed, and shipped directly to you with speed and efficiency.

from our 45+ fish houses 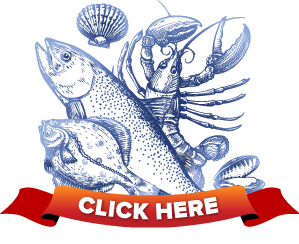 • New Bedford scallops are prized around the world. Each year, nearly 50 million pounds of sea scallops land on New Bedford docks. During the height of the season, 500,000 pounds of scallop meats cross our docks in a single day.

• New Bedford Seafood utilizes one of the largest U.S. Department of Agriculture-approved cold treatment centers on the East Coast.

• Our port is home to one of the nation’s last remaining fish auctions, providing buyers with a more predictable supply of seafood.

• The Port of New Bedford handles over $230 million in shipping of bulk commodities and break-bulk cargo.

Scroll back to top